Crystal Palace travel to Molineux on Friday, 8th January to take on Wolverhampton Wanderers for a place in the FA Cup Fourth Round draw.

Wolves have been in a poor run of form, winning just one of their last seven games.

After fighting back to secure a late draw against Tottenham Hotspur, Nuno Espirto Santo was particularly disappointed to see his side concede a 93rd-minute goal to Manchester United at Old Trafford, having defended admirably for much of the game.

Since New Year, they we pegged back to a dramatic 3-3 draw with Brighton & Hove Albion in which they were two goals to the good at half-time. 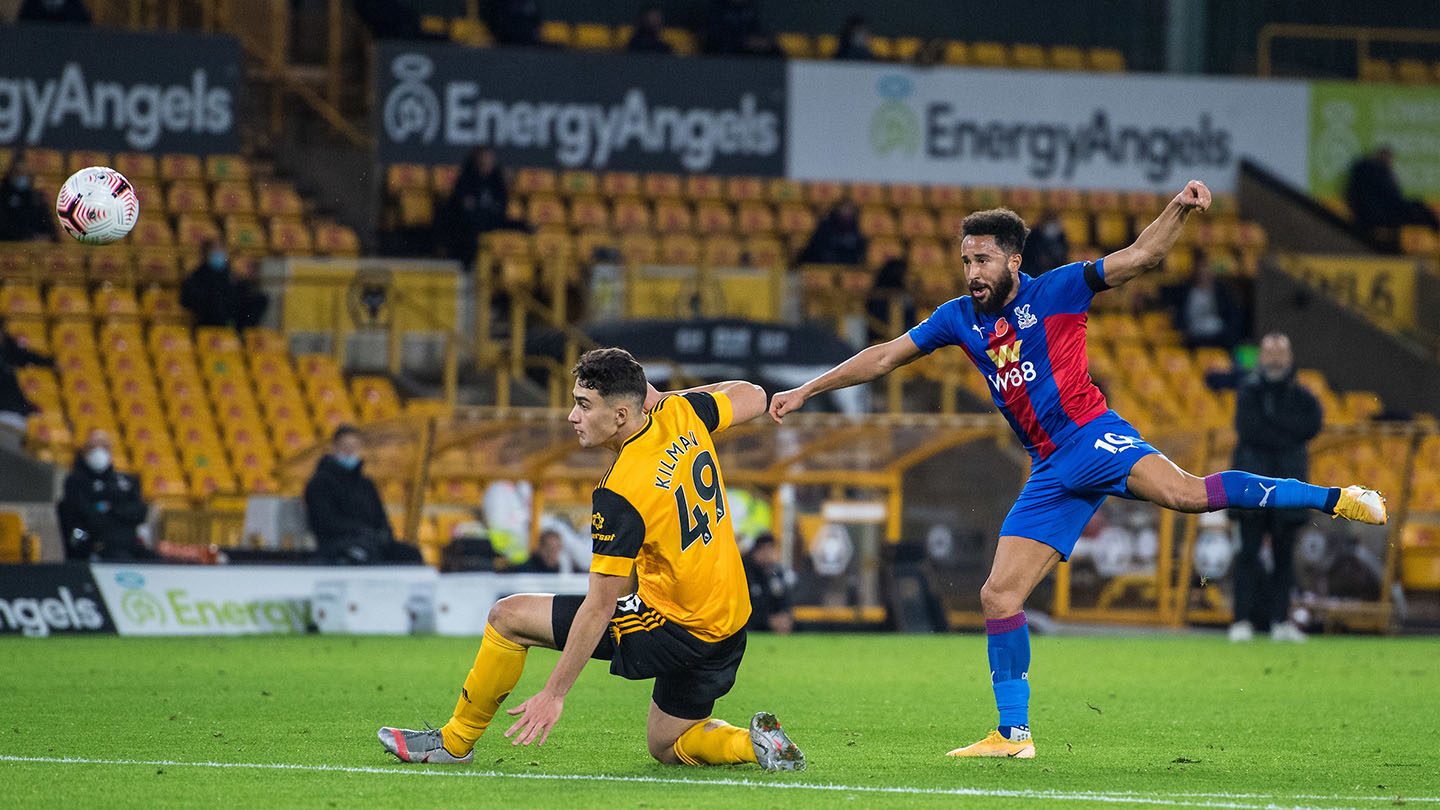 However, Palace have beaten Wolves just once in their previous five meetings, with late goals from Jordan Ayew and Luka Milivojevic securing the win – although this one victory came from a January evening kick-off at Molineux, in 2019.

Daniel Podence will be a particular threat to the Palace defence, having scored twice in his last two games against the Eagles. He will be looking to add to his three goals this season, stepping in to fill the void created by Diogo Jota’s departure and Raul Jiminez’s injury.

On the wing, Adama Traore is a constant presence for Nuno Espirito Santo’s side. He’ll be familiar to some in the Palace ranks however, being a former Aston Villa teammate of Ayew.

Finishing could be one area in which Palace have surpassed Wolves this season. According to expected goals (xG), the metric which assesses chances to determine how many goals a side should have scored, the Eagles have exceeded expectations when going forward. 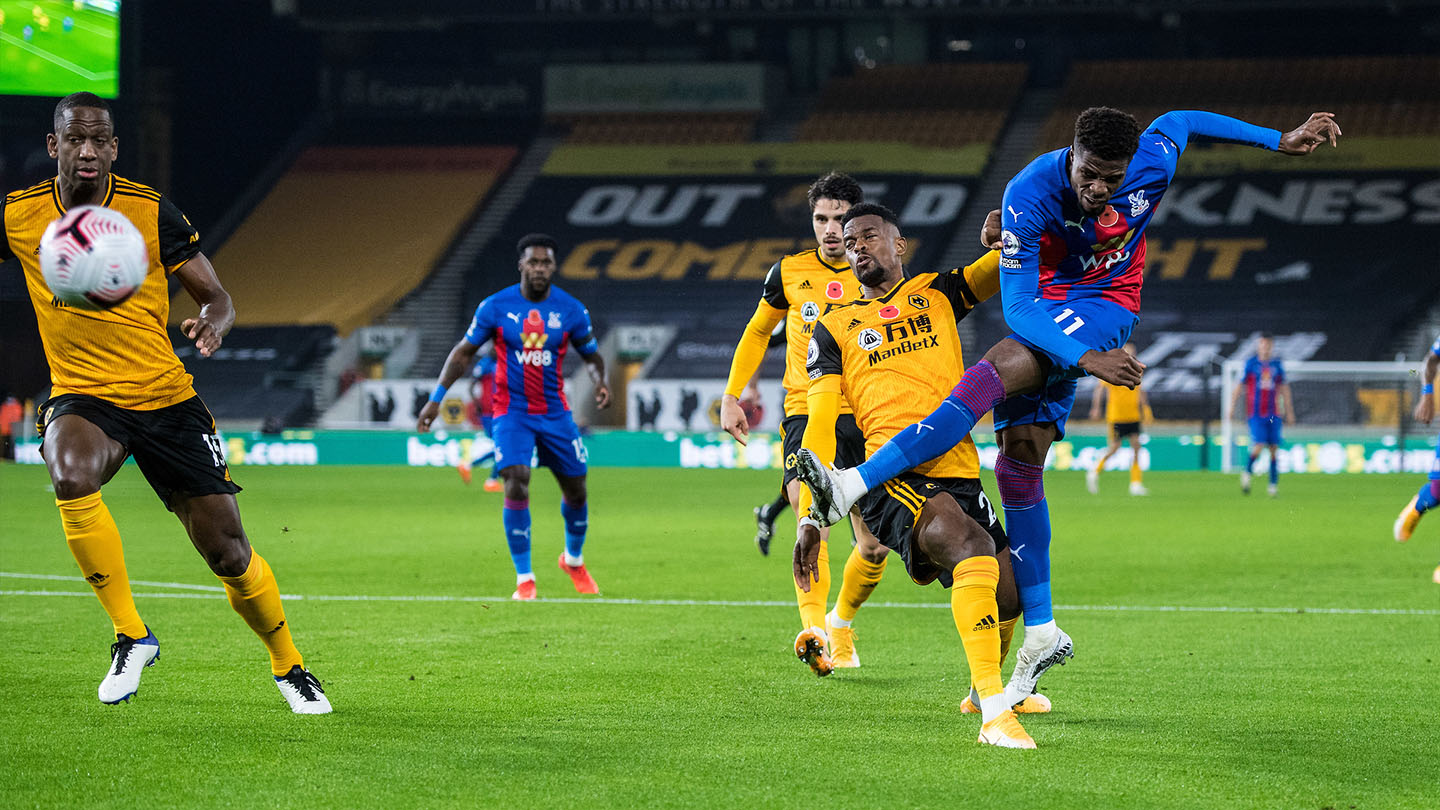 Despite having just 17.1 xG in the Premier League, Palace have scored 22 times, an additional 4.9 goals. However, despite having a similar xG (16.7), Wolves have scored just 18 times in the league this season.

You can expect goals between these two if their league form is anything to go by. It’s been 26 games since Wolves were involved in a 0-0 draw, while Palace haven’t had a one in 39 matches – no top-flight clubs have had longer periods without experiencing a stalemate.

Three of the five previous FA Cup ties between the two sides have gone to replays – but there will be no replays this season, with drawn ties being settled by extra time and penalties.

Wolves have been knocked out in the Third Round in six of their previous eight FA Cup campaigns, losing last season to Manchester United. 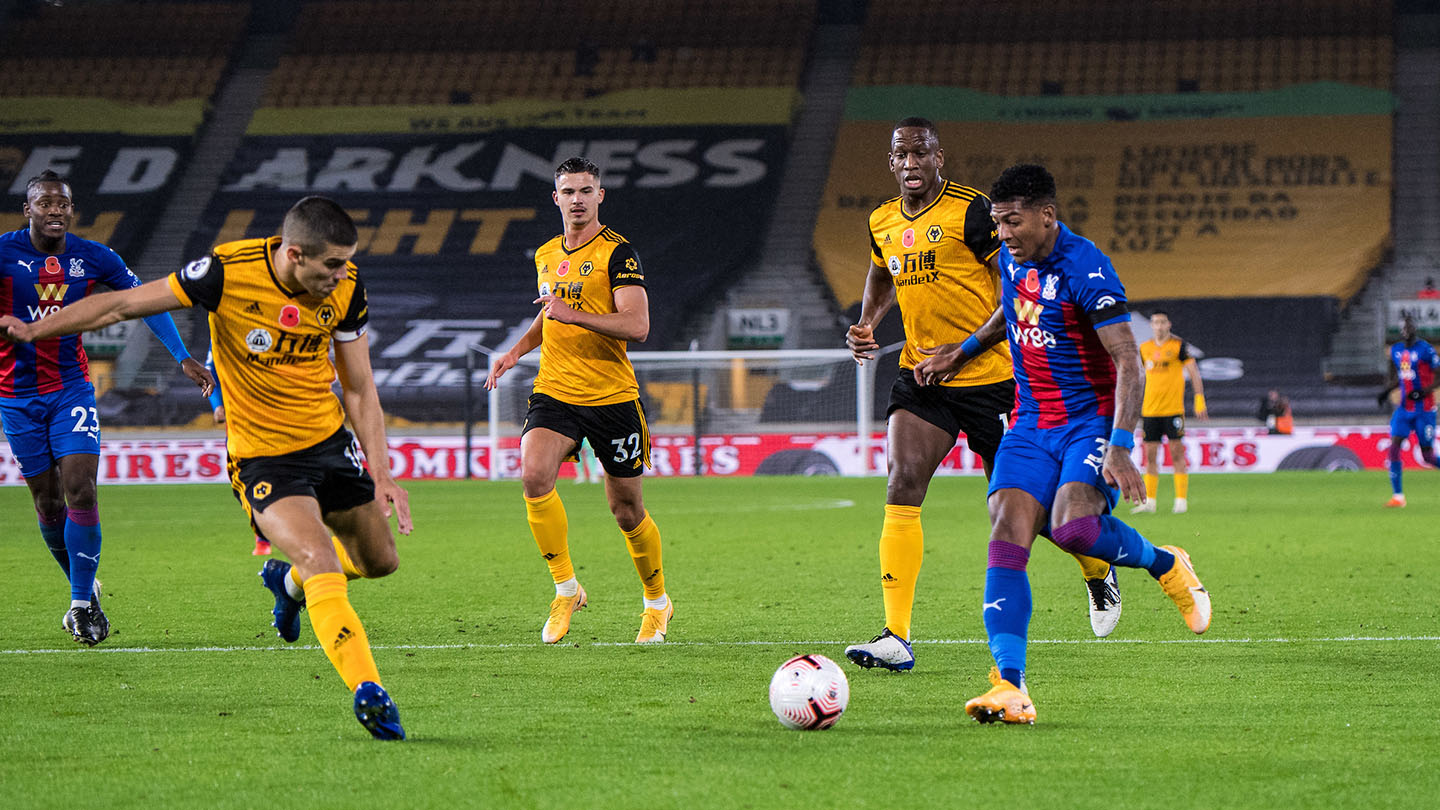 Palace will be waiting on the fitness of Gary Cahill and Christian Benteke, who suffered concerns against Liverpool and Sheffield United respectively. Roy Hodgson will likely update on their fitness and Jeffrey Schlupp pre-match.

Nuno Espirito Santo is without a number of players due to long-term injuries. Jonny Otto has been out since August with a knee problem, while Jiminez continues to recover from a fractured skull. Leander Dendoncker is a doubt, while the hosts’ will hope that Podence has recovered from an injury that saw him miss the draw with Brighton.

Wolves v Palace will be shown live in the UK via BT Sport. Full details can be found here.