Crystal Palace Chairman Steve Parish addressed supporters in his regular programme notes before the Eagles take on Brøndby IF this afternoon at Selhurst.

You can read what he had to say below in full, and enjoy the entire digital programme for free here!

I am delighted to be welcoming such high calibre opposition to Selhurst Park today as we prepare for our eighth consecutive season in the Premier League, and I look forward to welcoming as many of you as possible back to Selhurst Park soon.

It isn’t long until we’re able to host supporters again to follow the team in person, and I eagerly await the day Selhurst houses a full crowd. A packed house, vibrant atmosphere and the matchday itself is what first attracts and then holds on to all of us as football fans.

Fortunately, we are nearing being reconnected with such experiences, and whilst we must compete in two competitive home games behind closed doors, we will see many of you soon. It will not be the same with reduced capacity, and nothing can replicate a matchday with 25,000 fans, but it is a step in the right direction back towards normality.

We are firmly of the opinion that this might be sooner rather than later, which is why we have placed Season Tickets on sale. None of us want a less than full stadium when crowds are allowed as we especially need a full Selhurst, so thank you to all those fans who have already purchased and I would encourage as many of you as possible to do the same.

Credit must go to the Premier League and all of the staff here at the club for not only organising a well-run, safe and successful completion of last season, but also for ensuring a swift turnaround in preparation for 20/21. Every week, leagues, clubs and individuals find themselves in uncharted waters, so it is no mean feat to have played every single game.

Another step in the right direction over recent weeks has been our signings of Nathan and Ebere. Both of these young men are exceptionally talented players in their own right and represent fantastic arrivals into Roy’s squad, but equally importantly, they truly represent our long-term ambition. Crystal Palace has always thrived with hungry young players in the squad, and we are intent on striking a healthy balance between youth and experience. 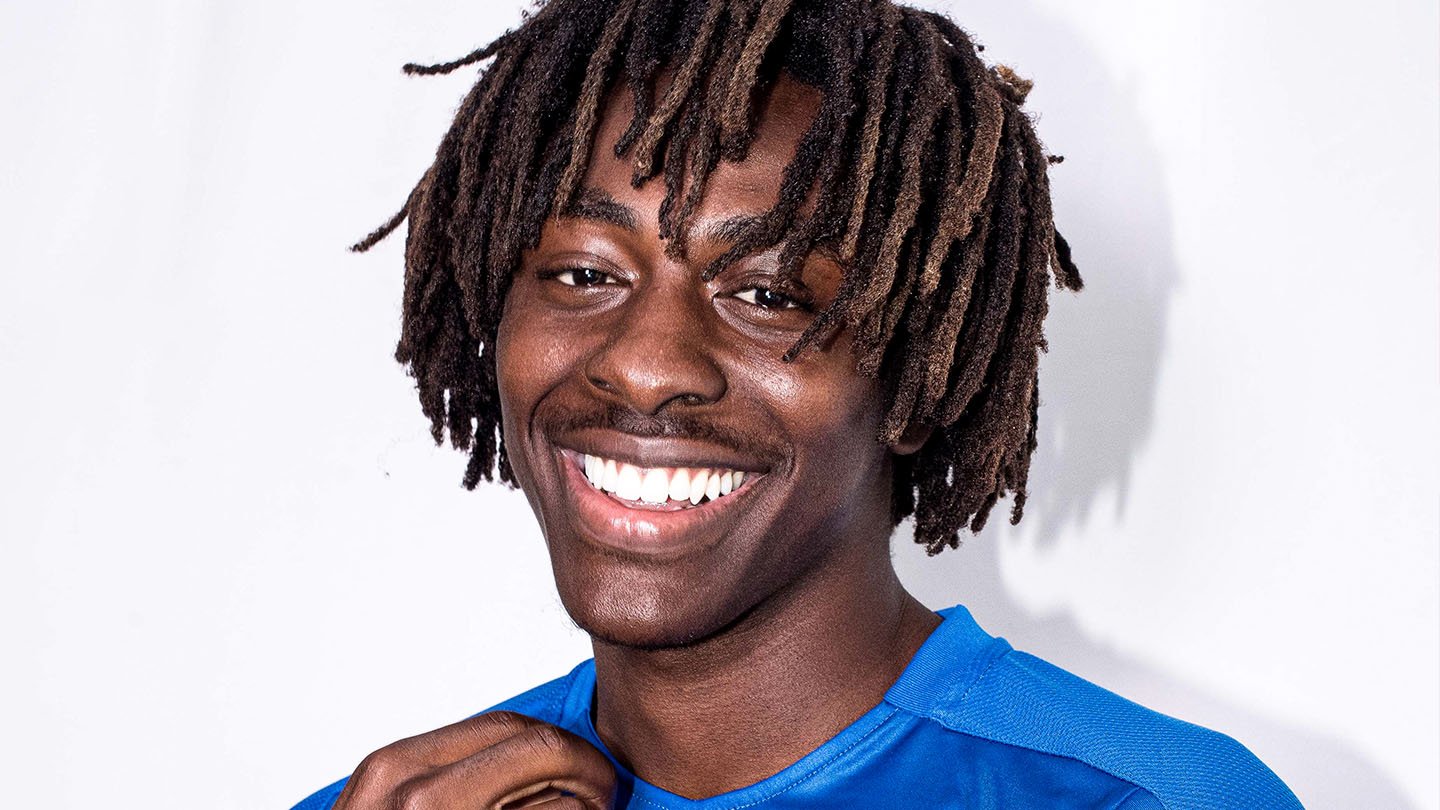 I must credit the work that takes place every day of the year behind the scenes to identify and attract such players, and rest assured that Dougie, Roy and I have a shared vision about our future and what is required to fulfil our ambition. I hope you see further evidence of this in the coming weeks.

It has been a promising pre-season so far with wins over Oxford United, Charlton and Millwall, and I’m pleased that so many of you tuned into the matches on Palace TV, where I hope you are also watching today.

I cannot think of a better way to prepare for our Premier League opener this time next week than by hosting such a fine club in Brøndby IF. I look forward to a fantastic and competitive challenge this afternoon, and to another memorable season for the club.

Thank you for your continued support, and stay safe everyone.