Roy Hodgson has earmarked the remaining nine games of the 2019/20 season as an ideal opportunity to hand game time to younger players who have developed through the club’s Academy, after several have been involved with the senior squad since they returned to group training last month. 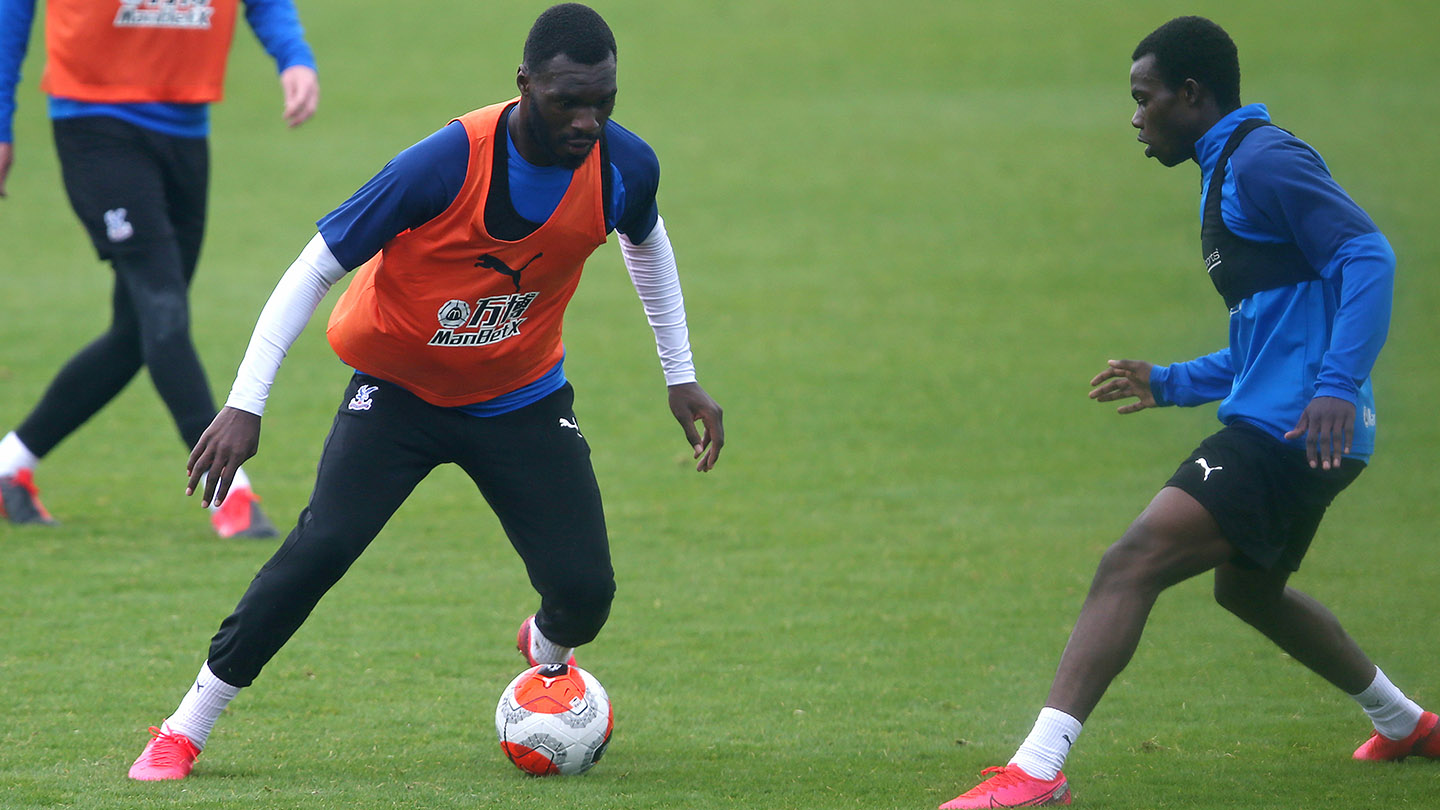 In an interview with btsport.com, the manager said: “I think this period coming up, the nine games in very quick succession, it's a good opportunity to see what there is behind the first-team, players we haven't maybe dared to risk in the quest to achieve our goal, we might put some of those players in there. That could be very interesting.

“One thing that has really occurred to me, watching the Bundesliga matches, there's a lot of young players have been introduced there and what has interested me in that respect, is that when we're recruiting we tend to build players up abroad: 'There's a fantastic 19-year-old here, an incredible 18-year-old there.'

"But I think maybe it's forced us to look at quite a few young players we've got, I’ve brought a few up to train in the first-team squad, and you realise there's probably a little bit more wealth in terms of our talent pool that we sometimes give credit for." 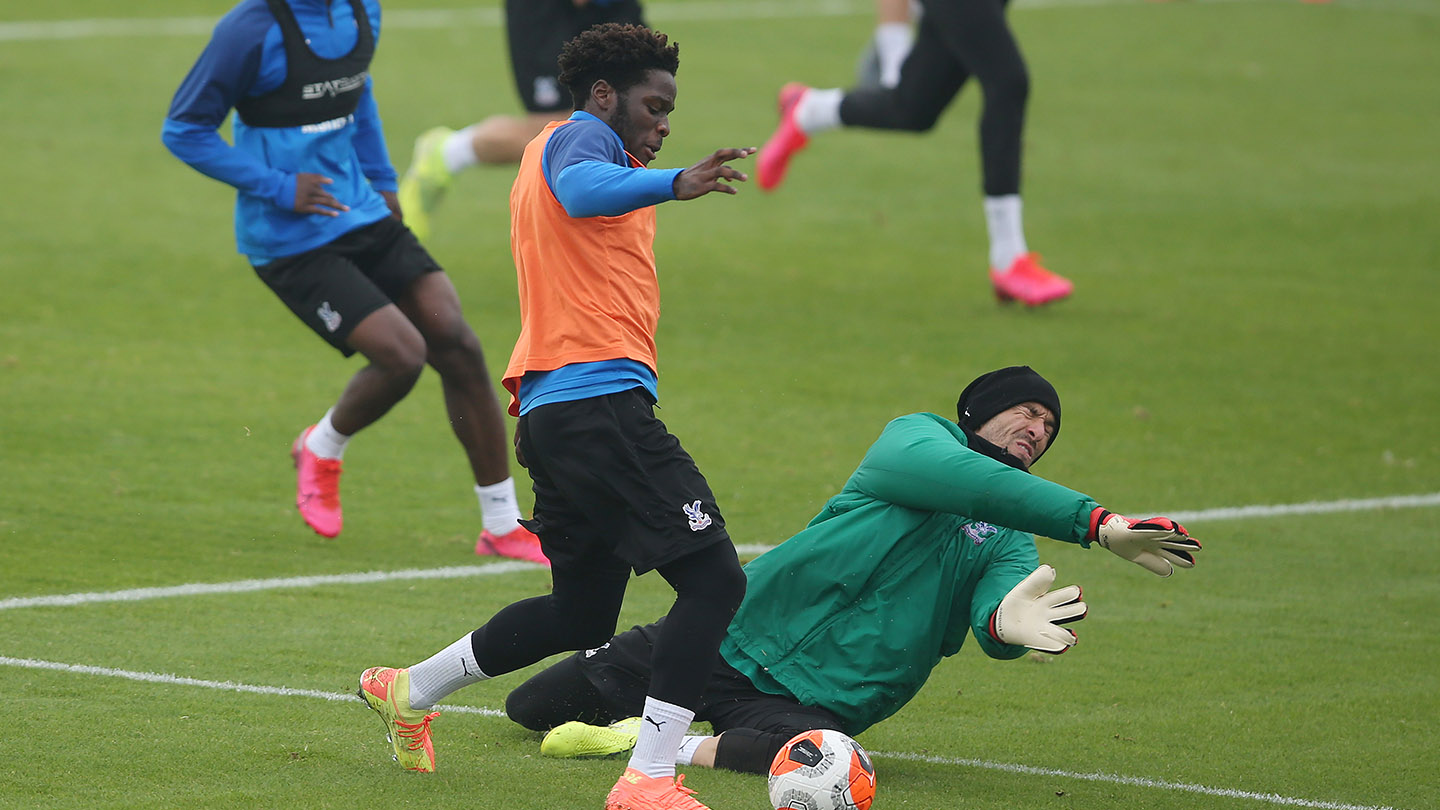 Works are already underway at the club’s Academy site in Beckenham, following Planning Approval on the multi-million-pound project which is targeting Category 1 status.

Hodgson said: “We are making big steps at the moment to improve our Academy. We do believe that we have quite a rich vein of the country in terms of being able to find players. So many top players have come through in recent years from this little portion of south-east London.

The club recently announced that 19/20 match ticket and Season Ticket holders have the option of becoming Academy Founder Members if they transfer their refund for remaining matches towards the Academy project, and will receive incredible benefits including tours of the site and even the opportunity to watch first-team training.