Crystal Palace face a bumpy journey on their path to Premier League completion: taking on three of the ‘big six’, four of the actual top six and an Aston Villa side fighting for safety.

First, they face Leicester City. With the Foxes in third place and battling for their Champions League spot, Brendan Rodgers’ high-flying side may seem like the most challenging of opponents for Roy Hodgson’s Eagles.

But the Leicester game is more crucial than first glance would suggest, with the Midlands club playing notably out of form.

So, taking recent results into account, the clash could prove key in Palace collecting points from the challenging weeks ahead.

Though the Eagles have lost back to back games, their recent history with Leicester will inspire confidence, particularly at the King Power stadium, where they have won consecutive matches and are the only London club to win in seven fixtures.

In the two sides’ last five matches, Palace have won four times and lost once, with an aggregate score of 13-3. 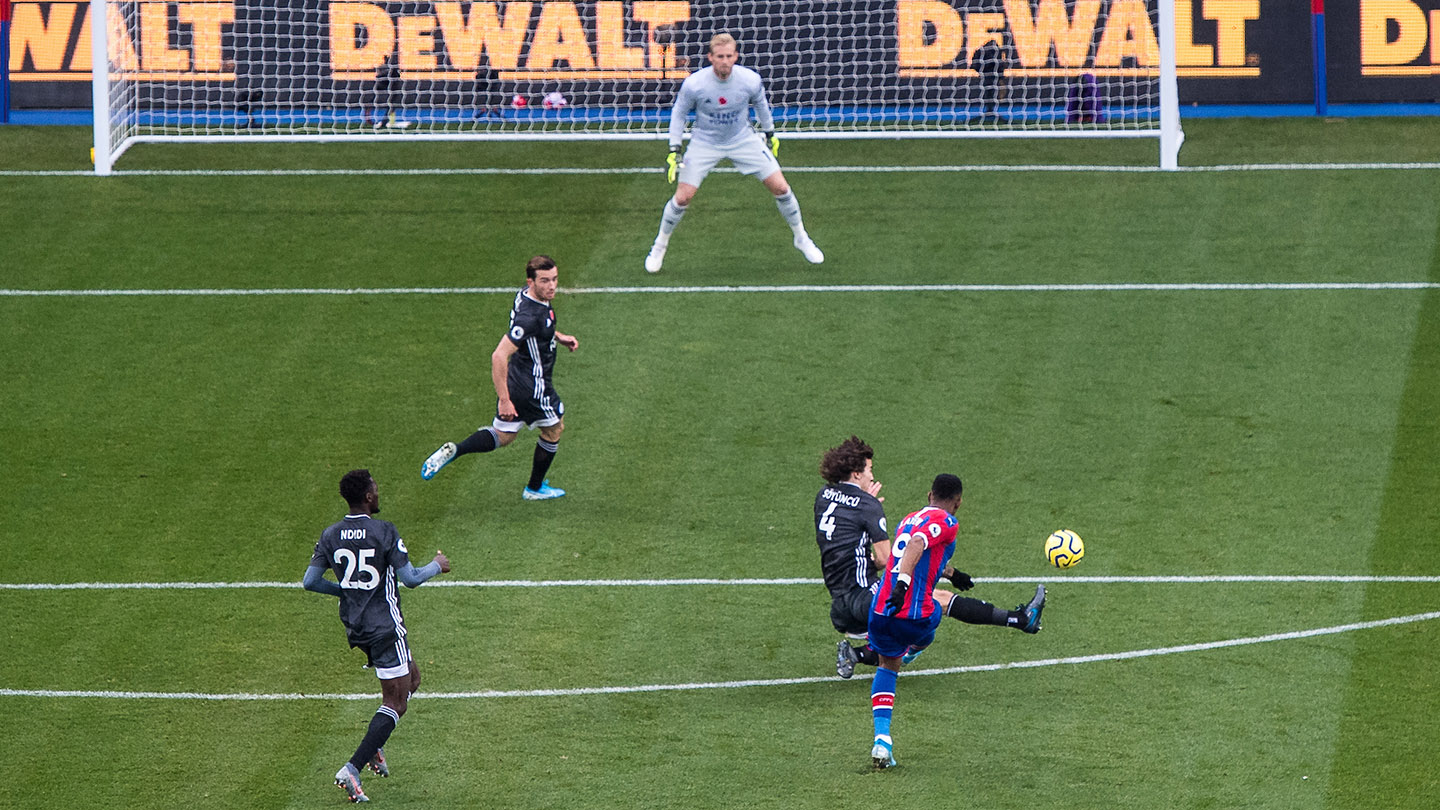 Furthermore, the Foxes’ restart has contrasted their near title-chasing form earlier in the season, with Leicester drawing two and losing two of their four games since returning (including the FA Cup).

Signs of Leicester’s dip were evident even before the suspension, though, with Rodgers’ charges losing five of 12 games in all competitions - drawing three and winning four.

Naturally, Wilfried Zaha is Palace’s key threat against most teams, but Leicester City are perhaps his favourite adversaries. In his English league career, Zaha has been involved in more goals against Leicester than he has against any other side (nine – five goals and four assists).

Both Leicester and Palace have sturdy defences, however (31 and 37 league goals conceded respectively), and so this clash could be a low scoring affair. 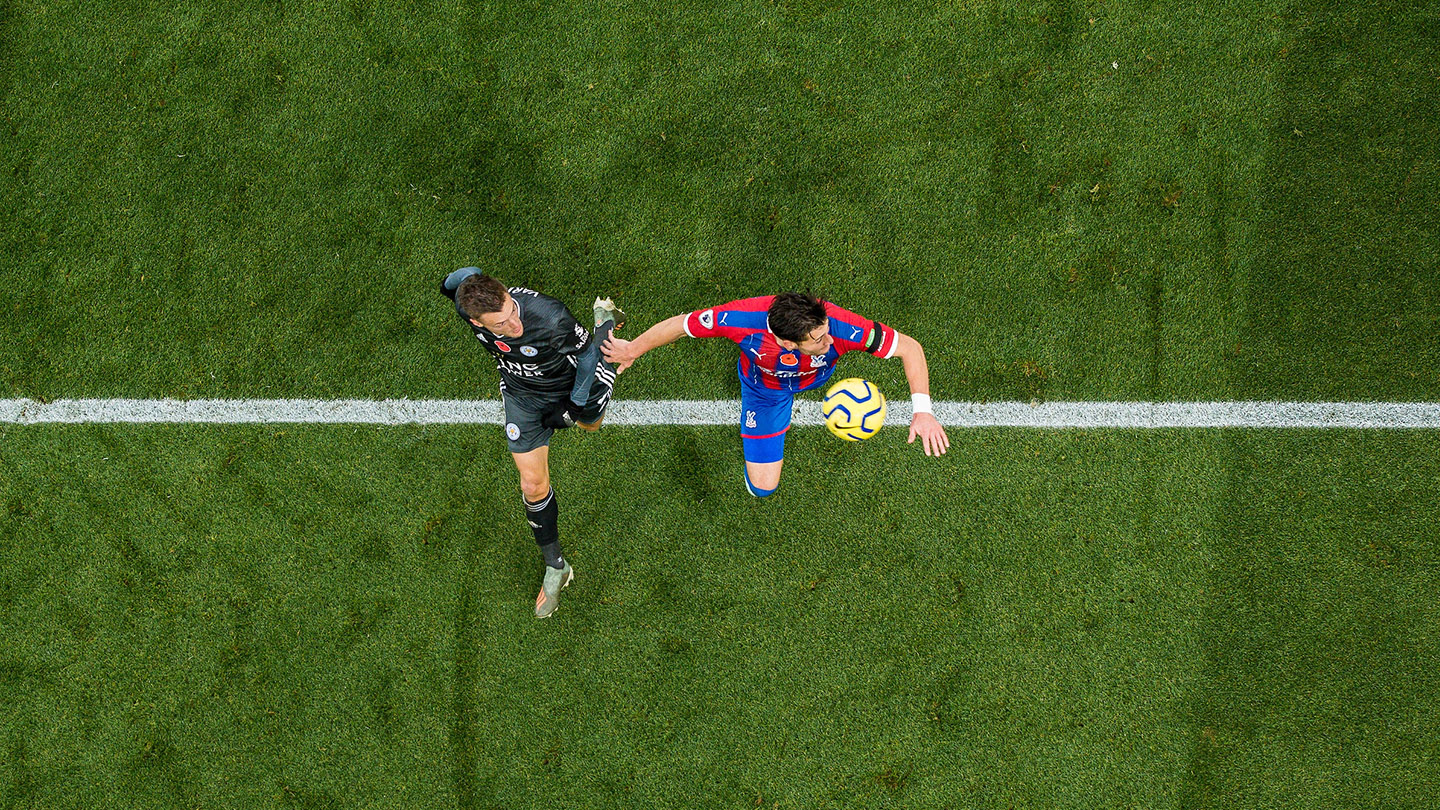 As with the Eagles, the Foxes’ talisman, Jamie Vardy, is the unsurprising threat - netting earlier in the season at Selhurst and bagging 19 league goals so far (the joint most in the league).

However, Vardy, reflecting his team’s loss of form, is misfiring lately, scoring just twice in his last 11 league appearances. Against Everton on Wednesday, the 33-year-old failed to attempt a single shot.

Palace were boosted by Vicente Guaita and Wilfried Zaha’s return v Burnley, with the pair unavailable against Liverpool. They have had further positive news in that Christian Benteke is fit and available for selection.

Leicester are without Ricardo Pereira and Daniel Amartey (who hasn’t played a minute this season) but appear to have no other reported concerns.

This game will be shown live via Sky Sports and Pick, which is free to view. Kick-off is 15:00 BST.

The official Palace app’s match centre is the place to be for everything you need during the Leicester clash. With live stats and alerts, a running match commentary feed and lineups the moment they’re released as well as all an instant match report and post-match reaction from Palace TV, there’s no need to leave the app to follow the Eagles’ efforts.

READ NEXT: Hodgson praises Leicester and highlights potential cause for dip in form