Crystal Palace will look to continue their long-standing unbeaten record against Arsenal in their last home game of the season on Wednesday, 19th May (19:00 BST).

In the reverse fixture earlier in the season, the two teams played out a goalless draw at the Emirates stadium.

The Eagles are unbeaten in their last five Premier League games against Arsenal, a run which includes the remarkable 2-3 away victory in 2019.

Palace will come into this match with the intention of giving manager Roy Hodgson a fitting send off, after he recently announced that he will be stepping down at the end of the season.

The Eagles have never lost in their final home league game of the season in their 11 previous Premier League campaigns, winning eight and drawing three. They will look to build on this record with the return of 6,500 supporters to cheer them on.

Having previously come from behind twice to beat Aston Villa 3-2 on Sunday, the Eagles will therefore be looking to seek back-to-back victories at home. 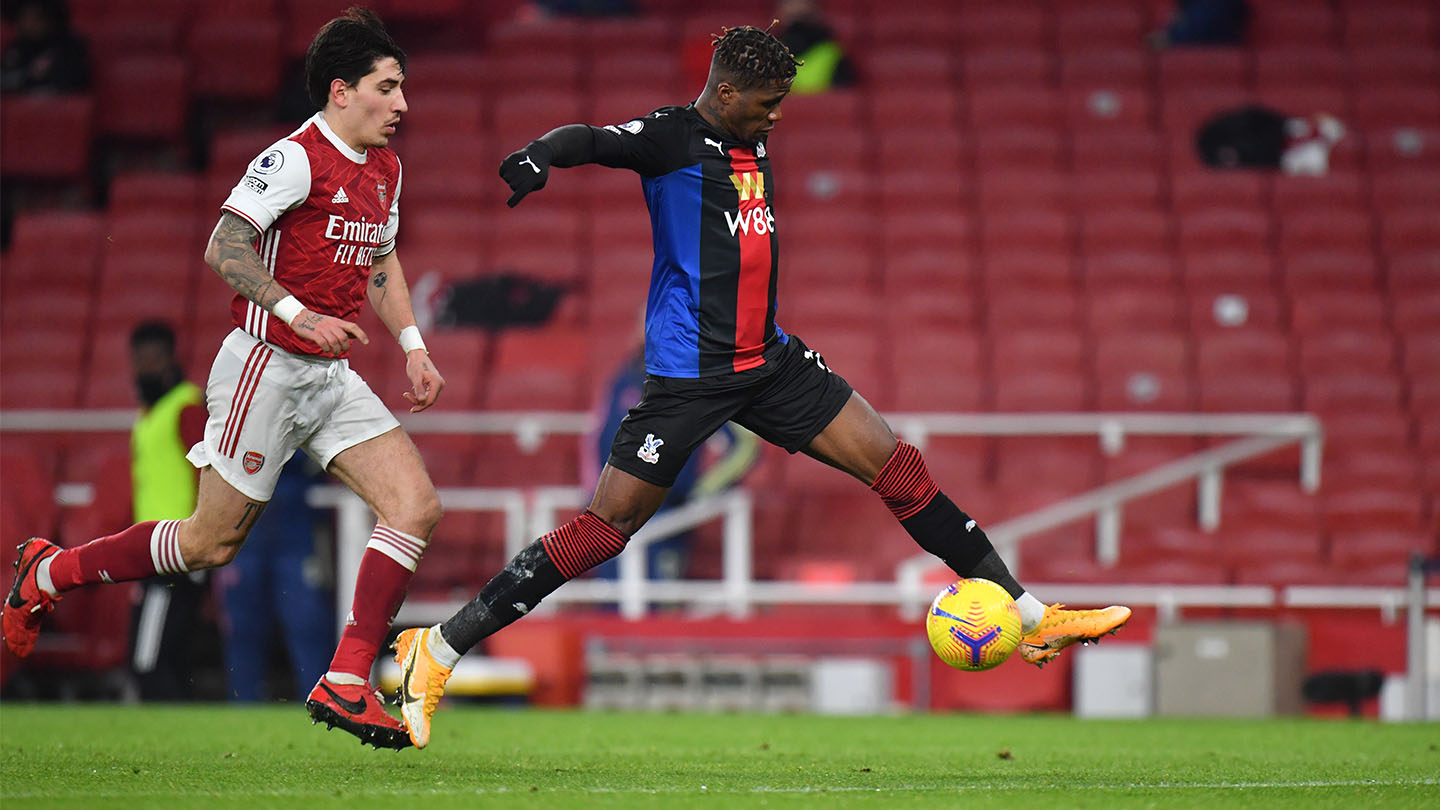 This may prove to be a difficult task against an Arsenal side that have won all three of their games in May so far.

In addition, the Gunners will be hard to break down, given that they have won their last three away league games by an aggregate score of 6-0.

The in-form Christian Benteke, who was recently called up to represent Belgium in the European Championships this summer, may be able to breach the Arsenal defence as he will be looking to hit double figures for the season with a fourth goal in as many games.

The Eagles deployed a more fluid and attacking 4-3-3 system against Aston Villa and may continue to do so against the Gunners. James McCarthy returned to the starting XI to fill in for captain Luka Milivojević in the defensive midfield role, whilst Wilfried Zaha and Andros Townsend continued to flank the red-hot Benteke.

Mikel Arteta’s Gunners have typically favoured a 4-2-3-1 formation throughout the season, though last time out against Chelsea he opted for a back three with wing-backs. Captain Pierre-Emerick Aubameyang may be utilised as a lone striker or could feature on the left flank if Alexandre Lacazette is preferred up-top. 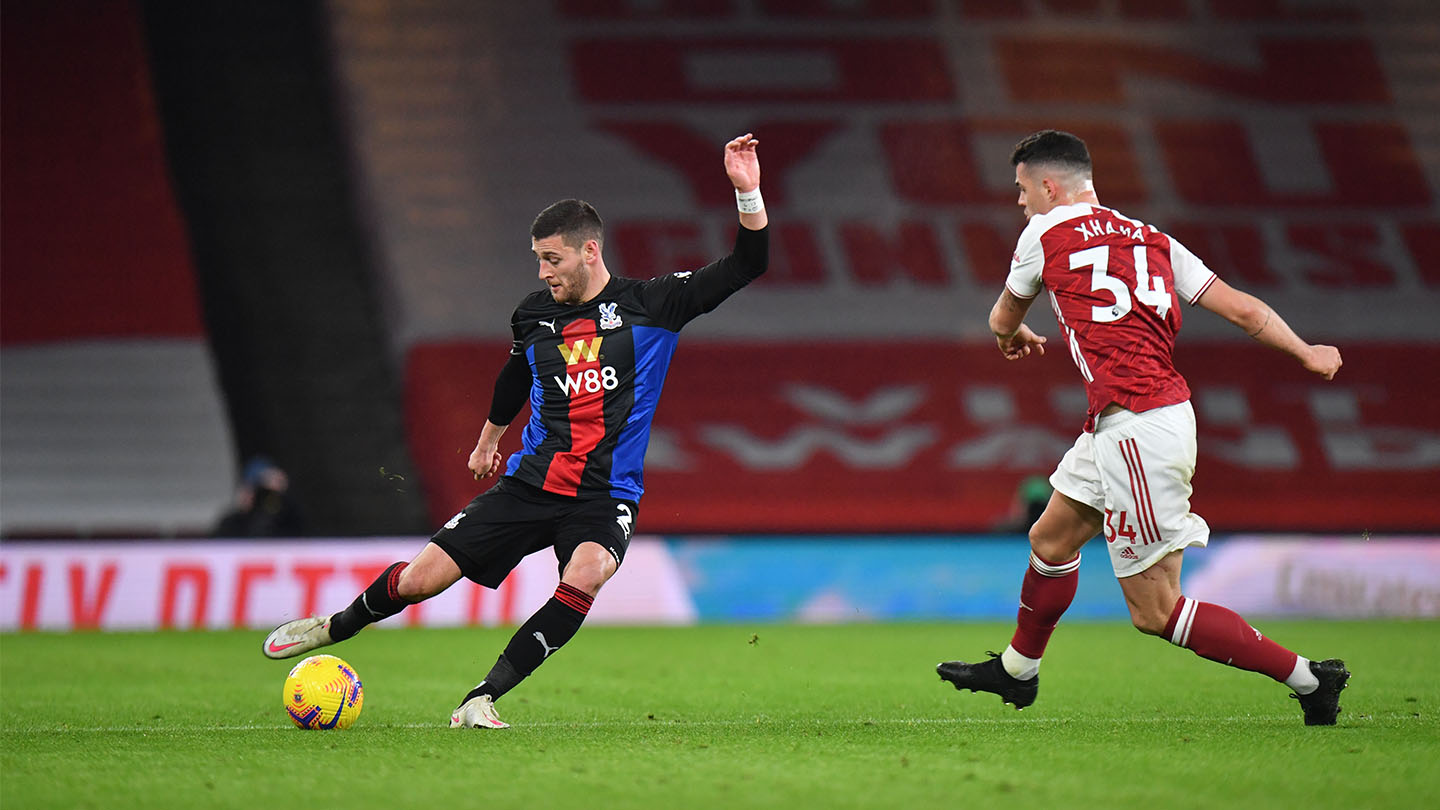 Jack Butland made his league debut between the sticks for the Eagles, amongst five changes made to the squad last time out. Patrick van Aanholt missed out due to a family issue, whilst centre-back James Tomkins made a return from injury after coming on from the bench. Eberechi Eze needs assessing as per Roy Hodgson's comments in his pre-match press conference.

Arsenal come into the game with only one notable absentee in David Luiz. Aside from the Brazilian centre-back, Granit Xhaka is a doubt due to a muscle problem.

Milivojević has scored five goals against Arsenal, more than any other side he’s faced for Crystal Palace, four of which have come from the penalty spot.

Zaha’s goal against Aston Villa last time brought his tally up to 11 for the season, a new record for the Palace winger. 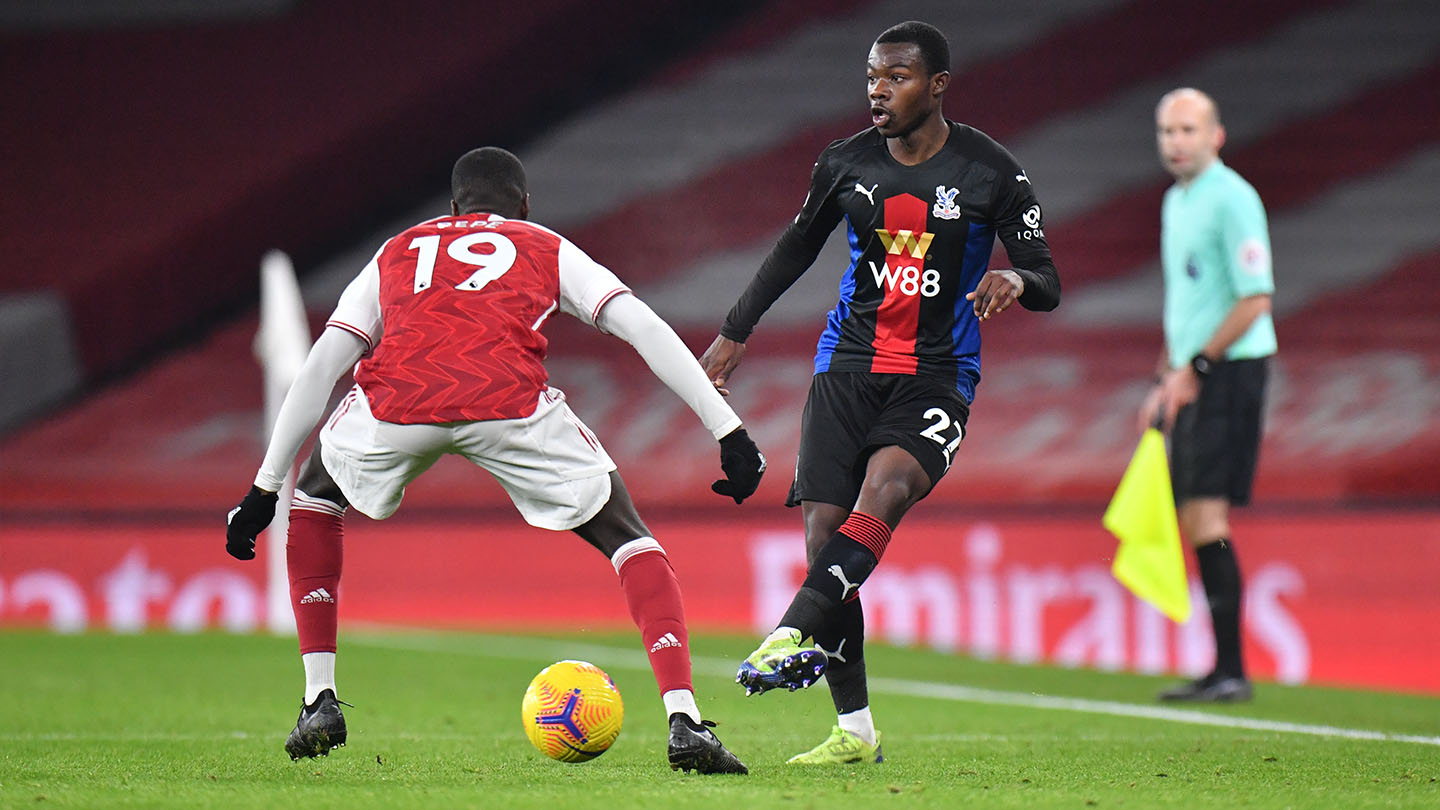